I have to admit I’ve never met a Ginny in my entire life. To me it does sound like a very traditional short name that might have fallen out of fashion over the years. In fact the only Ginny I’ve come across is Ginny Weasley in the Harry Potter movies!

But that doesn’t mean it’s not a good choice if you’re thinking of having it for your baby girl as it is a fairly unique option. In this article, let’s look at what Ginny is short for, how popular the name is and what middle names you might want to think about. 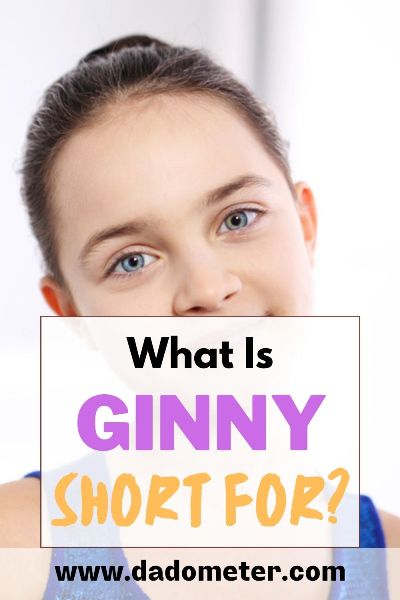 Where does Ginny come from?

Ginny is usually short for Virginia, but it can also be a nickname for Ginevra, Genevieve, Guinevere and possibly Georgina. Virginia is a name which most likely came from the Roman family name Verginus or Virginus, which came from the name virgo meaning ‘virgin’. Although Genevieve is typically a French girl’s name, it originally comes from the Germanic name Genovefa or Kenowefa. Guinevere is widely considered to have come from the legend of King Arthur; she was his wife and queen.

If we take Ginny as a diminutive form of Virginia, then the latter means “chaste’ or ‘pure’. If we take Genevieve as the given name, then it means “woman of the family”. Finally, if you are interested in having Guinevere then that means “white fairy”. You certainly have a few options if you are only interested in using Ginny as a nickname!

What middle names go with Ginny?

Here are some middle names that you might want to consider for Ginny (I’ve tried my best to choose some which go with Virginia as well, as this is usually the given name for most girls called Ginny)

How popular is Ginny as a given name?

As Ginny is not a popular name these days, I can’t find many current celebrities who have this name. Nevertheless here are some women in the public eye who are called Ginny.