Throughout my life I’ve never come across a girl or lady called Hattie. I don’t recall anyone with this name when I was at school, university or in my working life to date. Is Hattie not a popular name, or is it just my experience? And what is it short for? Let’s explore this in more detail in this article.

Where does Hattie come from?

Hattie is short for Harriet or Harriett. In fact, there are quite a few nicknames for Harriet such as Harry, Hettie, Harry, Hetty or even Etta or Ettie. Harriet comes from the French name Henriette, which itself is a female version of Henri (Henry). Going back further, Henry came from the German name Heimric. 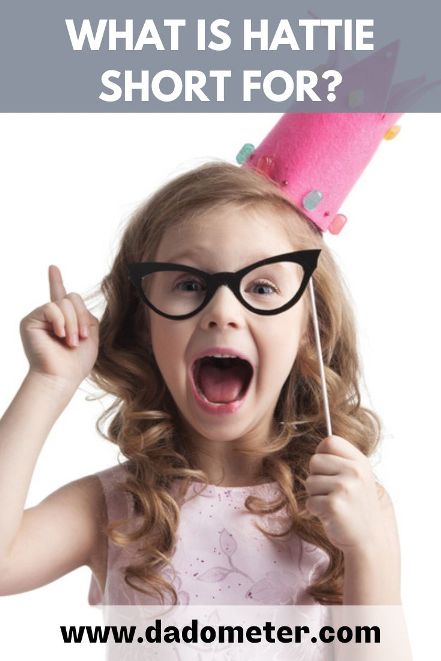 Middle names that can work with Hattie

Here are some middle names to consider that work with Hattie (and Harriet if you choose this as a given name, which is usually the case). In general, I feel shorter middle names go well with Harriet as it offers a nice contrast and flow that follows a 3-syllable first name. For example, Harriet Jane flows quite nicely where as Harriet Olivia doesn’t quite work.

How popular is Hattie as a name?

In the USA, Hattie seems to have had a mini resurgence in recent years. It dropped out of the top 1000 in 1969, but since 2011 it has risen again and current finds itself in the top 500 names. These rises and falls over the years are very typical with names, although some disappear completely and some are consistently inside the top 50 (like Elizabeth).

In the UK, it is slightly more popular. Hattie is currently ranked 200 as of 2021

There aren’t too many celebrities with this name these days but here are some famous people called Hattie: