There are so many options for education these days. You can choose a traditional state school, a private school or homeschooling. And before children attend school you can have a childminder, nanny or preschool. But there are also different styles of education as well. In addition to the mainstream approach, you also have Montessori, Waldorf and Reggio Emilia. 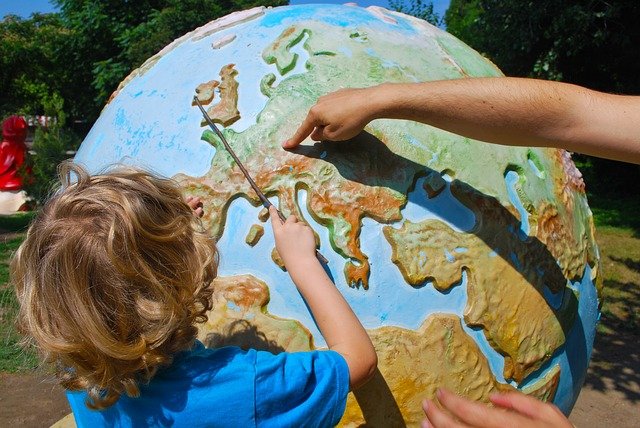 In this article let’s compare Montessori and Waldorf, looking at the pros and cons of both options.

What’s the difference between Montessori and Waldorf?

The main difference between the Montessori and Waldorf education is the following:

In a nutshell, Montessori is a type of education that involves primarily child-led activities. Developed by Maria Montessori in 1907, she believed this approach was the best way to encourage independence in pupils, by allowing them to choose what to learn.

What age do you stop Montessori?

Most Montessori programs start at the preschool age, from around 2.5 until they reach 6. However, there are some programs which go beyond this for 6-12 year olds and 12-18 year olds.

Pros and cons of Montessori

Here are the advantages and disadvantages of choosing a Montessori education for your child:

Do Montessori students do better? Is it worth the money?

But it comes at a cost. For a full day session, 5 days a week, in the UK it can set you back over £4,000 a term, which is around £12,000 a year. This exorbitant cost is comparable with private schools, making it an unaffordable option for most families, especially if you have a big mortgage. The annual costs in the USA range from $12,000 to $15,000 per annum, but it depends where you live.

Montessori education does not provide any form of religious instruction, but it does encourage pupils to show respect and joy through the human spirit.

What is the Waldorf method of teaching?

The Waldorf education method was developed in 1919 by Rudolf Steiner, with the first school opening in Stuttgart that same year. Like Montessori, it’s co-educational but it has a three-pronged approach to learning, engaging the head, the heart and the hands (i.e. thinking, feeling and doing). This holistic approach covers practical skills, the arts, and teaching the academic subjects in three stages; early childhood, middle childhood and adolescence, which each last around 7 years.

Pros and cons of Waldorf

Here are the advantages and disadvantages of having a Waldorf education.

Is Waldorf education better? Does it make a difference?

Rather than thinking which style of education is better, you should really think what is best for your child. If you think your child will love the creativity Waldorf offers, hands-on learning as well as working at a steady pace then it could be right option. But like Montessori, it comes at a cost and only the wealthiest of families can really afford it. Also, if you like the idea of your child being strong with technology, such as coding, web design etc, then Waldorf will not be the right choice.

In terms of how pupils perform, there have been various studies over the years in different countries. Due to the slower pace of learning the core subjects, it seems the Waldorf pupils perform slightly worse in the early years, but catch up later on. However, most studies seem to concur that Waldorf offers a holistic approach to education.

Montessori vs Waldorf: Which method is more popular?