So you’re considering Graham as a first name (good choice as it’s my name too!). However, have you considered a middle name yet? Sometimes it can be harder than thinking of a first name. You have to consider how it helps to create a nice flow when you say everything together, whether you want to have a connection to either parent as a middle name or whether you want something else you like. 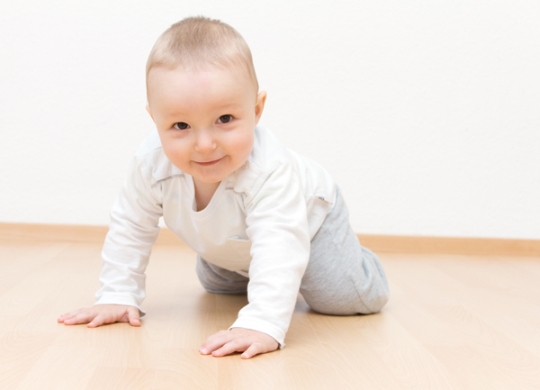 In this article let’s look at some good options that will go with the name Graham. Hopefully you’ll use one of these or at least it’ll inspire you in coming up with the right choice for your baby boy.

What is the meaning of the name Graham?

Graham comes from an Old English word which means “grey home”. It’s also possible it came from a last name originally, with its origins in Grantham, a town in Lincolnshire, England. This surname was then taken to Scotland by Sir William de Graham in the 12th century. Graham can also be spelt Graeme or Grahame.

Middle names that go with Graham

Without further ado, here’s the list of possible middle names that go with Graham. I’ve tried my best to create a list which should flow nicely when you say the names together (hopefully you’ll agree!)

Tips on choosing a middle name

Here are a few things to consider when you’re choosing a middle name for your boy or girl:

How popular is the name Graham?  – Statistics

Where is it popular?

Graham is most popular in the UK, Ireland and New Zealand, but slightly less in the USA.

Here are some well known Grahams (in the UK at least). I can’t think of many US celebrities with this name off the top of my head.

Hopefully this list has given you some food for thought on what middles names can work with Graham. If you went with another option, please let me know in the comments below.